An inspirational portrait of Rogero Vuuanza, a Congolese refugee who discovered surfing whilst growing up in South African and is now using the sport to empower himself and those around him. He poetically uncovers his difficult past whilst boldly stating to push forward towards his dreams.

Moko - which means one in Congolese - was produced over a two week surf trip on the east and west coast of Sri Lanka. "One" meaning the first installment to a larger story. Roger and Ollie set out with a modest set up searching for waves and ways to tell Roger's incredible story. 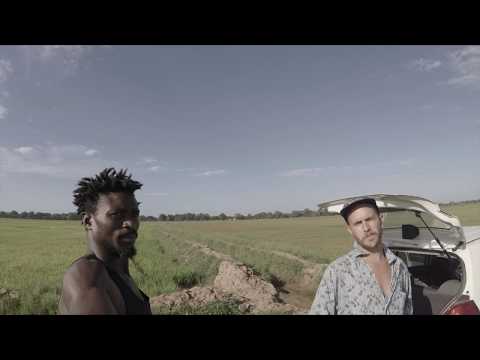