A group of thugs are confronted by a man with a disability, don't underestimate what you can't see...

For our second year in the competition, we decided to return back to the original set of my garage from last years submission. After procrastinating for months with other short films and end of year exams, we finally had less than a week to make this. We had written multiple other scripts before landing on "Shot in the Dark." With this script we had only a few days to shoot and edit, and that we did, (I even missed work for it). We shot on my Canon DSLR with a DIY anamorphic attachment to get that cinematic feel, for audio we used the Rode NTG-2 shotgun mic running into my H4n. Also we waited so long on this, I'm typing this paragraph in with less than an hour before the contest closes. Hope you enjoyed! 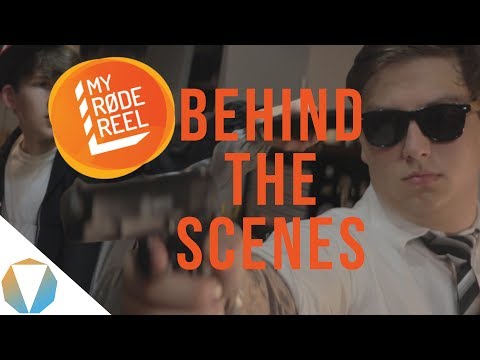