A young man figuring out his nightmare

This short film has 3 complete 3d shots and 20 other VFX shots. This was done using advanced software but in a very short amount of time.

On set location made by us. The Lighting and Cinematography were done in such a way that it reflects the overall mood of the project.

All music used in this project was used under Creative Commons - Attribution Licence. No copyrighted music or any other material has been used. 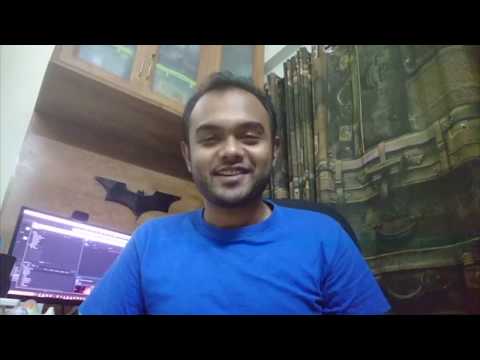