A computer virus has shut down major number of computers around the country. But a usual car mechanic that's obsessed with the aliens thinks it might not be the virus that did it...

We've recorded all the dialogs at the location (car repair shop), straight to the camera (RED Scarlet-X), using a boom and a lav. All the sounds were made in a studio after the edit was locked.
A few long shots with difficult movement were quite hard to pull off, requiring sometimes 3 cameramen at the same time. But the result was quite rewarding. Especially due to a beautiful lighting setup, which used tungsten fixtures along with gelled practicals. 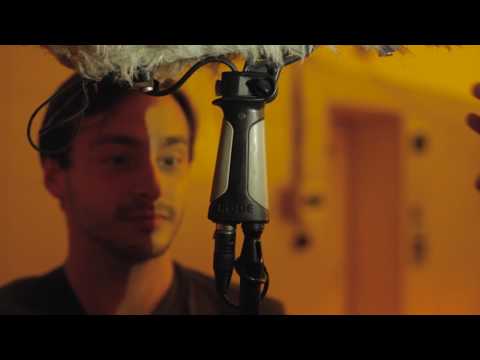