Jason's past comes back to haunt him.

This film was shot in Upstate NY, over the weekend of June 9th-11th and Thursday June 15th. We wanted to make a horror film using an old school practical approach. We shot the film digitally on the Sony FS7 Mark II using Zeiss Otus and Cine Prime Rokinon lenses. One of the things we were most excited about was having a special make up effects artist on set applying prosthetics, cuts, bruises, blood, etc. 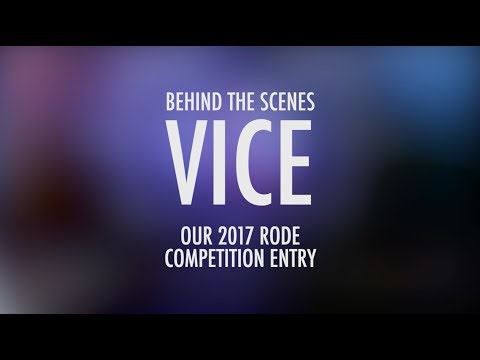