The Story of two young men who provoke each other to make wrong decisions and regret it after.
These are the decisions we all make at some point in life so hope you enjoy the film.

Our goal for this film was to make it using minimal equipment. The reason for that was because we only wanted to focus on telling a story. Also, we wanted to tell our viewers that equipment is not what makes your film great, but story does. Story is the King in filmmaking. Therefore, the gear for this film was an iPad 4, iPhone 6s, Rode VideoMic Me for iPhone's and iPad's with a Furry windshield and a on camera light (used mostly with DSLRs). 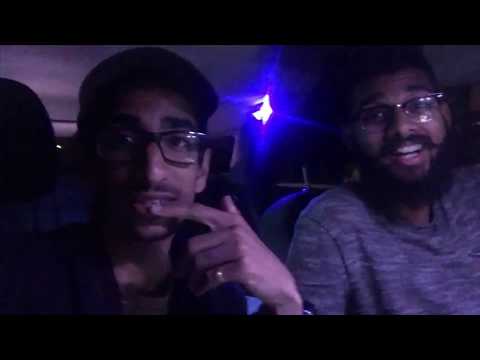