I MADE THE WORST FILM IN HISTORY. EVER.

Watch the film again without judging him from the first scene.
-------
We often judge people by their covers, without truly knowing their story.
-------
The film presents an excluded hacker who seizes an opportunity when a world wide hack has been deployed. Although, things are not of what they seem like.

--------
I made this film alone during a very tight seclude and with no internet access during the hottest days in England. Whilst wearing a hoodie.

Shot in 2 rooms and 3 locations in London.

The voice actor lives in turkey, who is a trained hunter, lets just say that he is more of a method actor.

This bts is filled with memes from the ancient meme lord pipe. 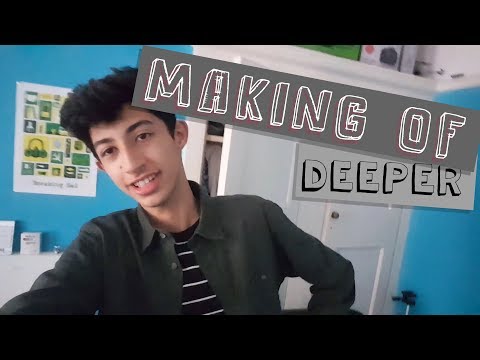