Scientists have discovered a time paradox that can happen to anyone resulting in being stuck in one day, forever. An Aussie teen, Jesse goes on a normal day of being a weet-bix kid. When Jesse ran out of milk, he quickly grabs a new carton for tomorrow. Next morning, Jesse realised he had just used up the milk again and all the events that occurred to him yesterday repeated. Then Jesse realised that he was in a time loop and tomorrow was yesterday

The whole film was shot on Canon rebel sl1 and 60D with a RODE video mic GO usually on the makeshift boom pole. The first day consisted of scouting locations and talking to land/store owners about the film. After all the planning was done, the whole group got shanghaied 16 hours before the shoot. This leads us to come up with a brand new story and film from scratch and there wasn't really any breathing room for the cast and crew and the experience of the shoot was sleepless, to say the least.The major obstacle of the pre-production of the film was the increased price of Adobe CC for students. However, in the end, we used a friend's account for the shoot. In true honestly, a lot of rookie mistakes due to the lack of seriousness of some crew members in sound, but we did our best to fix it in the post-prodution. Our actor, Bill did an amazing job of playing the character of Jesse, in the end, he really got into character since had to repeat a lot of takes which was funny to watch. Overall, the film was a fun experience for the group and we will be back for next year. 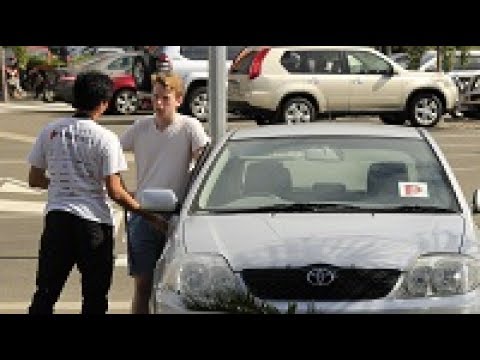 The Sounds of Science (Fiction)