My Lovely is a documentary that takes a look at the issue of depression in Nigeria. It is told from the POV of normal everyday people (including a child's) and how they understand and see depression.

We shot with a Canon 70D. We also used a Zoom H1 and a Rode NTG 3 microphone.

We shot in different locations in Owerri.

The director mostly gave little directions relying mostly on the improvisations of the actors. They were told what roles they were playing and then asked to use an experience they have had relating to someone going through depression to bring it to life. 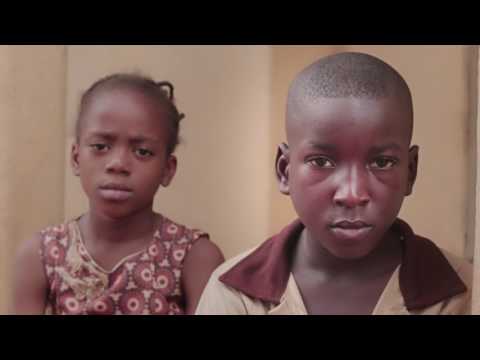 WHEN I GROW UP myrodereel2017