A game of assassin (basically tag but with clothespins) to help a team bond, goes off the rails, and tuns into a violent brawl.

Having played assassin for a club in our freshman year in college, we learned first hand, just how intense it could get and felt that it warranted itself perfectly for an action film. We went about choreographing the fight around the clip, so it essentially tuned into a knife fight without a knife.
Shooting lasted over two nights as we camped out at one of our school's bathrooms (and yes, many people barged in, concerned over the miscellaneous yells and screams coming from the bathroom). Our lead is a black belt in karate, so we took advantage of his abilities to develop a really believable fight. The goal of the cinematography was to add some energy to the action with a handheld camera, but also keep it wide and use long takes for most of the action, to avoid the over cutting of Hollywood action movies. It was all brought together with an awesome original score and original foley work/sound design that really made the punches sound super painful. Hope you enjoy. 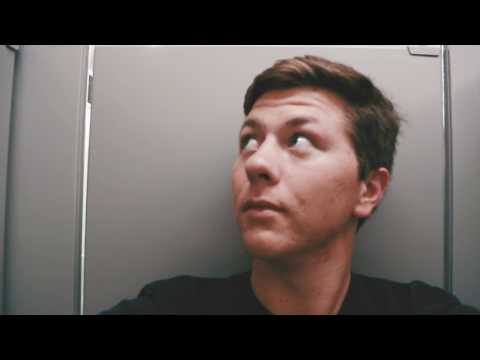