An innocent game of Bingo between hospital patients, what could go wrong?

This dark comedy is based on a true story, although no one was harmed in reality, as real life isn't as dramatic as it should be. 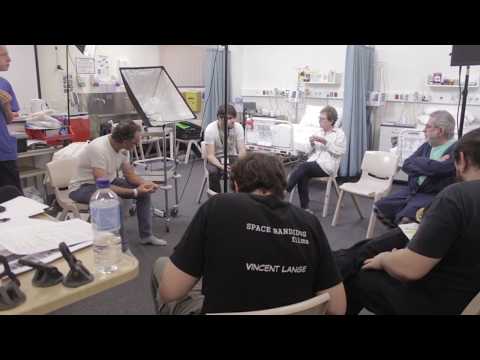