Jack tries to get past Bouncer Bill at his local pub unsuccessfully. Will he be successful a second time and to what lengths is he willing to go?

Join the crew at Captains Flat as we go Behind the scenes of Shandy - a comedy involving one man, his pub and the lengths he is willing to go to get back in. 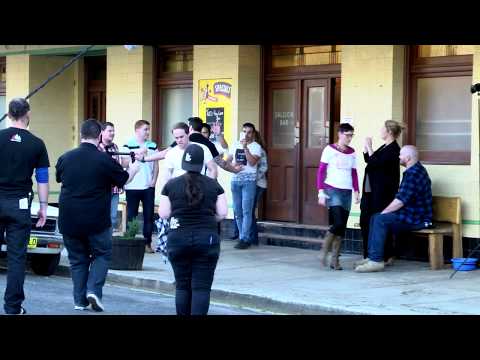