Each year 50 people gather in a Medieval fortress for a living history festival. But is there more to this then just hobby?

I shot "Brotherhood" for 2 days at the end of May, during an annual festival in Belgorod-Dnestrovskyi fortress (Ukraine).
I used RODE VideoMic as on-camera microphone, which allowed to record a clear sound, which was then used to sync with sound, captured with Rode NTG2. RODE VideoMicro was used as an on-camera mic for BTS camera.
Film was shot on Canon 5D Mark III 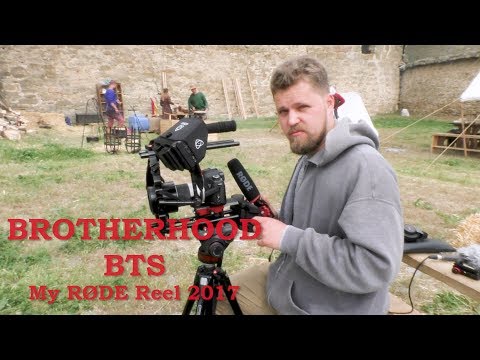