My Røde Reel The Wrestler

This is a mini documentary about the german wrestler boombastic from ACW. We first met as children and he was such a big wrestling fan and dreamed to do this sport one day. Now way over 20 years later we met again to shoot this documentary.

I shot this documentary mainly on the Panasonic GH2. I also used the DJI Mavic Pro in flight mode and combined with the polarpro katana as handheld gimbal rig. For the audio I used a Rode NTG 2 on a Rode boompole and recorded it to a zoom H4N. Most of the scenes were shot in the ACW wrestling school in Weinheim Germany. 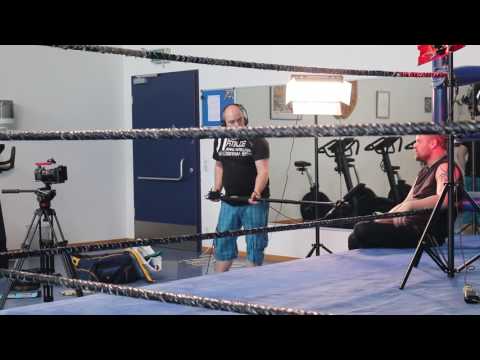