A devout Christian girl has some tough life decisions to make as she struggles between what she knows to be godly and what she feels she needs to do for survival. She to choose between her Christianity and Sinful nature but unfortunately for her this decision is a matter of life or death.

My Rode Reel Genesis was shot in 4 locations. A church in Lithonia GA(Good News Community CME Church), The pastor in the Film is the Pastor of the church. The Bedroom of one of the Actresses, A night club in Lithonia Jay's II and a drain near my home. We had a crew of about 14 people and shot about 5 days on the entire project. The short was filmed on an epic M, Audio Recorded on a Sound Devices 664, Lighting was mainly done with white CT5400 Lights and the BTS was done on a Black Magic Ursa mini 4.6k. 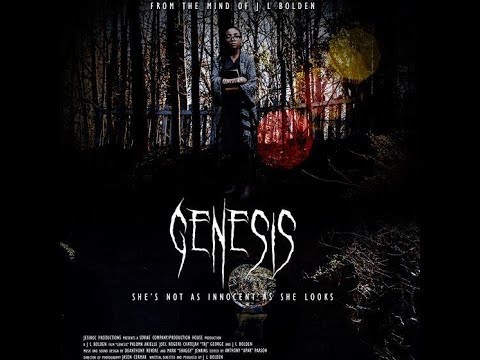