Experimental Video that describes an ordinary day in an artist's daily life. Pictures are punctuated by the rhythm of real sounds that become the soundtrack of the short film.

The short has been completely realized by the author, including soundtrack and sculpture (marble) and filmed in Turin (Italy) in June 2016.
DSRL NIKON D750 / Microphone RODE NTG2 with ZOOM H4n.
Equipment: Crane, dolly and Ronin M 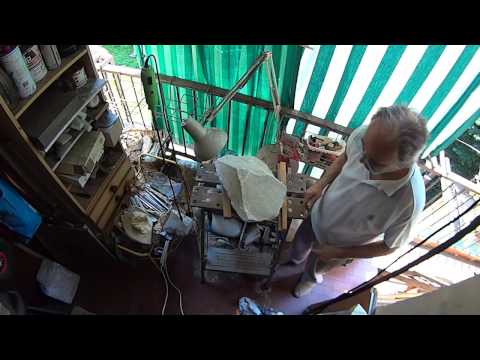 My Røde Reel 2017- Jumping On The Bandwagon [short version]