A young Teenage Boy finds himself left to survive by scavenging a desolate landscape on his own.

This film is a concept film for a larger production we hope to film later in 2017. We filmed in in about 4 Hours in the Pryor Mountains in Southern Montana with a Sony NEX-FS100, a Sony HXR-NX100 and a Rode Mic.

This film introduces Bryce Kelly to world of acting for the first time. It is also the First time we tried a film that has this style and feel to it.

It was scored using Filmstro. The songs we used : Tiana, Turbulance and Volcano 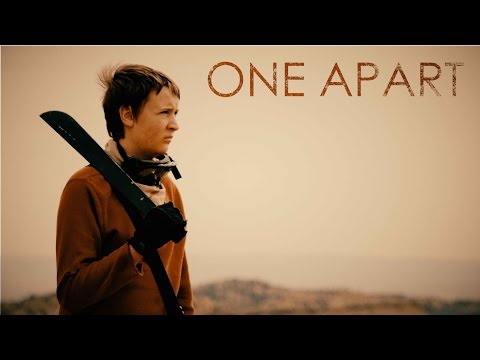 The Jackal And The Hound