The Wireless GO II Just Got Two World-first Updates, Making It Even More Powerful and Easy to Use

We have launched two world-first updates for the Wireless GO II, making it even more powerful and easy to use!

The Wireless GO II can now be set up on the go with iOS and Android devices via the new RØDE Central Mobile app – the first time ever that a compact wireless microphone has been made fully configurable with a mobile app, giving you complete control of your device anywhere.

The Wireless GO II can also now be used with RØDE Connect, making it the only microphone of its kind to be fully integrated with podcasting or streaming software, allowing you to unlock your creativity in new and exciting ways.

Both RØDE Central Mobile and RØDE Connect are available to download for free now. 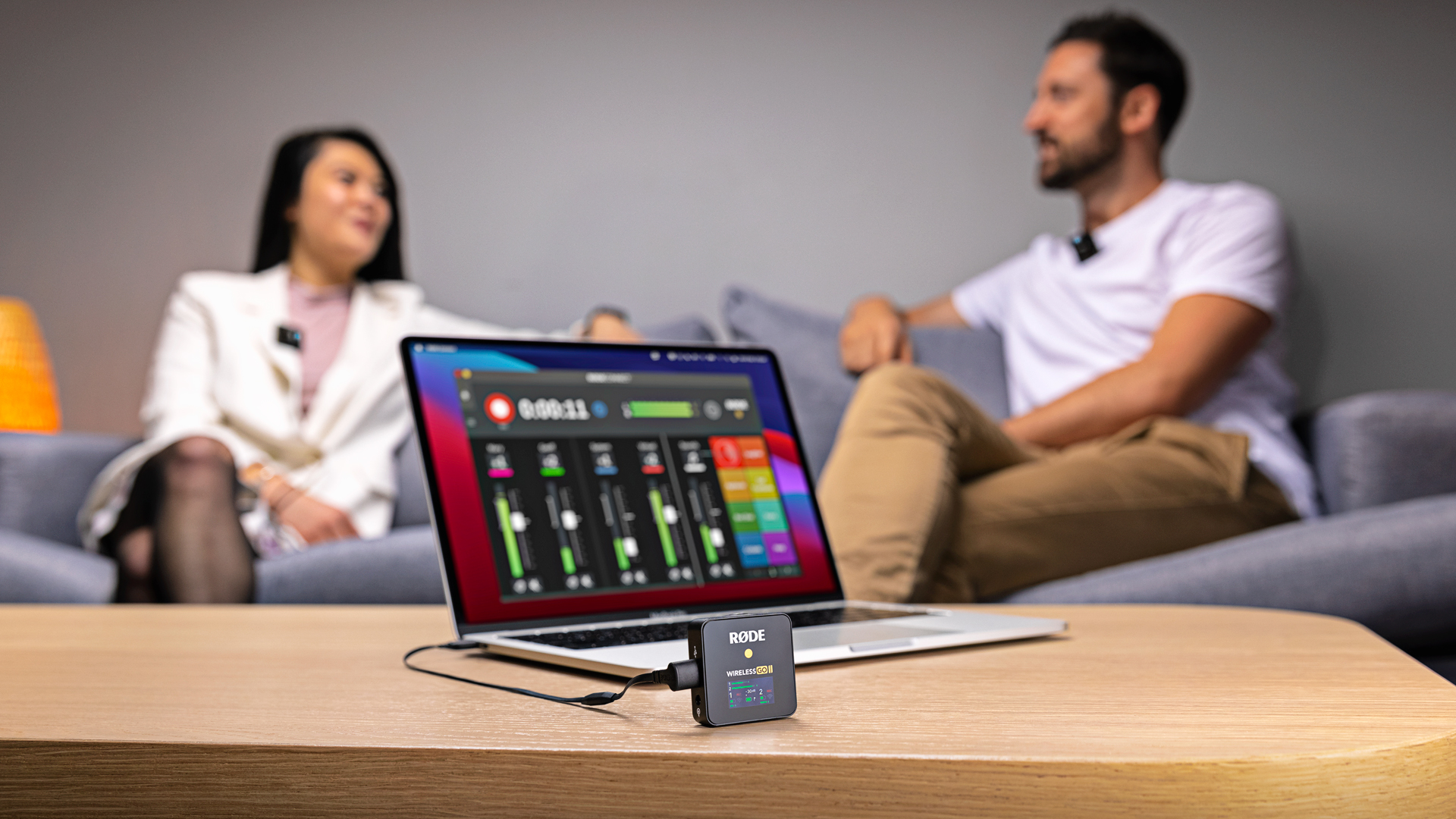 RØDE Central is the Wireless GO II’s handy companion app, which allows you to configure the microphone, unlock advanced features, and access the latest firmware updates.

Initially released as a desktop app, RØDE Central is now available on iOS and Android for adjusting device settings on the fly. This includes switching between ‘Merged’ and ‘Split’ recording mode, adjusting the gain setting and unlocking the fine gain control, activating the safety channel and more.

Find out more about how to use RØDE Central Mobile via the Wireless GO II Learning Hub.

Launched in early 2021, RØDE Connect is RØDE’s simple yet powerful podcasting and streaming software. Previously only compatible with the NT-USB Mini, the Wireless GO II can now be used with RØDE Connect, allowing you to podcast or stream on a computer with professional quality wireless audio.

This is the first time ever that a wireless microphone system has been fully integrated with streaming software, allowing you to capture broadcast-grade sound for your content with more freedom and flexibility than ever before – perfect for IRL streaming, recording presentations or classes, and more.

Using the Wireless GO II with RØDE Connect is also ideal for podcasting applications where you require the freedom of wireless audio, from recording interviews to casual podcasting setups.

RØDE Connect allows two Wireless GO IIs to be connected to a single computer. Each transmitter can be allocated to its own channel in the software for a total of four separate wireless audio streams, each with an individual level meter, as well as solo and mute buttons. The Wireless GO II can also be used in conjunction with the NT-USB Mini within RØDE Connect.

The VideoMic GO II vs VideoMic NTG: Which One Is Right For You?